Broaching Machine Specialties (BMS) has a very long history in the machine tool business. The business was started in the 1920’s as Machinery and Equipment Exchange (MEE) and was officially incorporated in 1946. A company accounting log from 1936 has an entry for the sale of a “paint spray gun” which sold for, $7.50.

We’ve come a long way since then…
MEE got its’ start as a supplier to auto service stations supplying air compressors, hydraulics jacks, hand tools, welders, etc. Over the next several years, the company evolved into the buying and selling of all types of machine tools and continued to grow this way until the late 1950’s.

After dealing only in used, un-serviced, broaching machines for several years, in the mid 1960’s MEE began rebuilding the machines it was selling. At that time, the company would partner with the established broach companies who would design and build the tooling that MEE would mount on the machines it rebuilt or it would act as the broaching machine rebuilder for those same companies that would then mount the tooling they designed onto the machines that MEE had rebuilt.

The company grew like this for many years, but Lee Egrin, the President and second generation owner of MEE, had a vision for the company to become a full service broaching machine company and to that end expanded the engineering capabilities of the company, which gave it the capability to be a “single source” supplier of all types of broaching machines for all broaching applications. Over the next 2 decades, MEE would rebuild and tool nearly every type and size of broaching machine that had been manufactured in the US since the 1940’s. 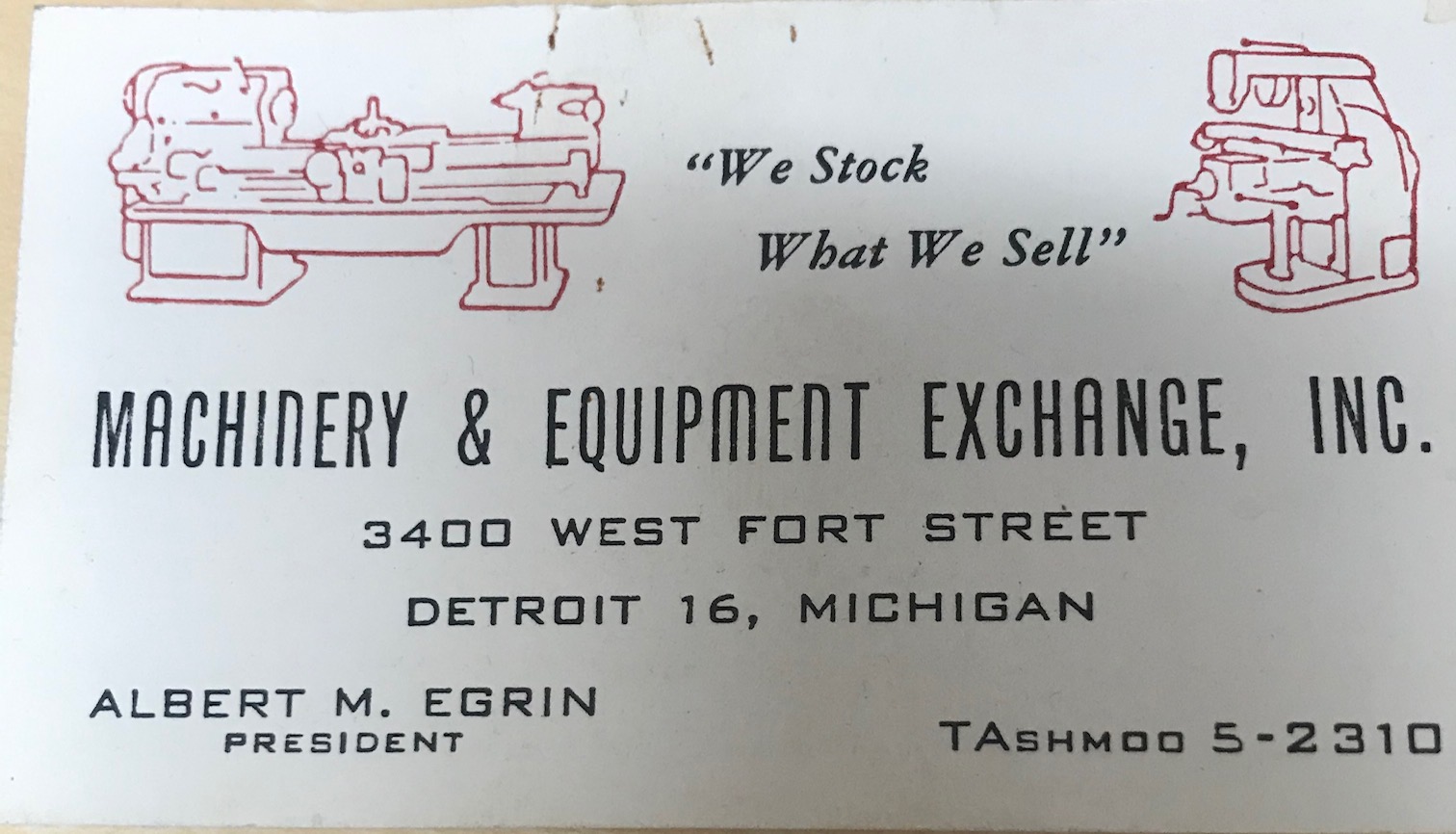 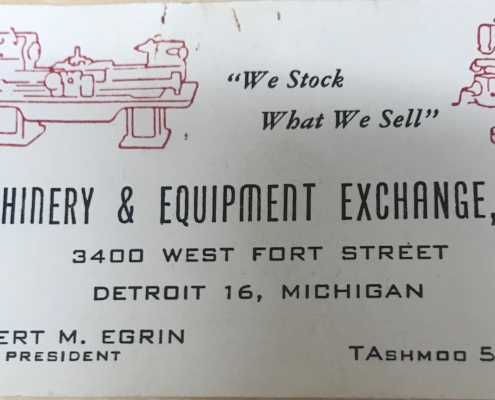 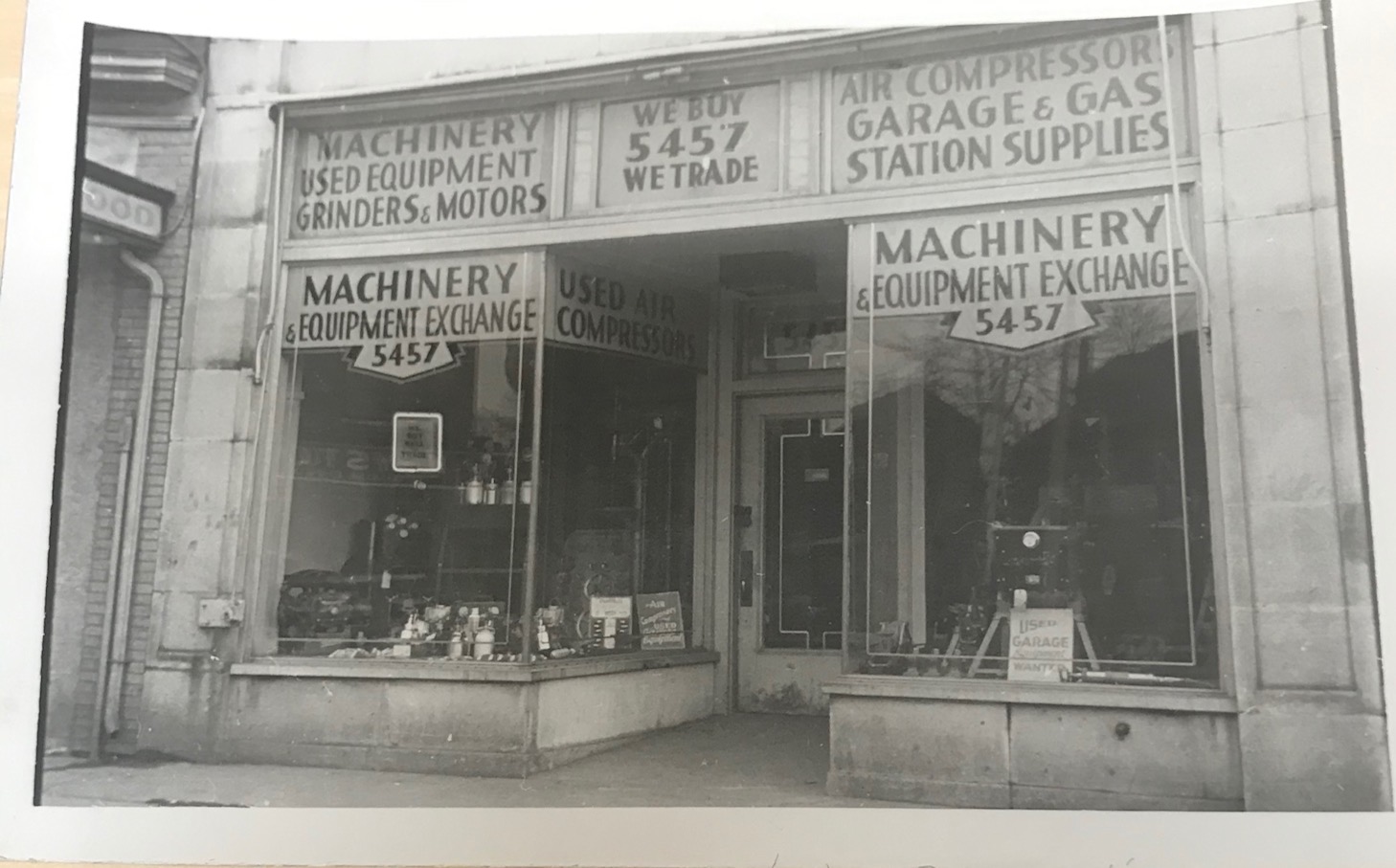 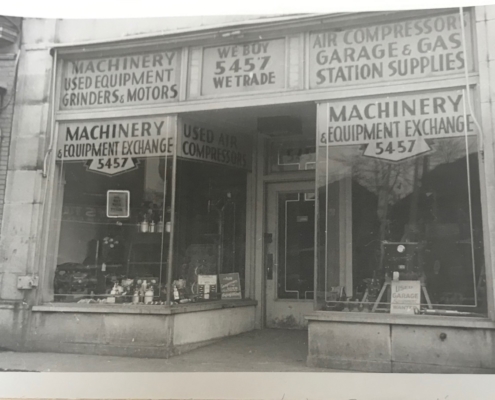 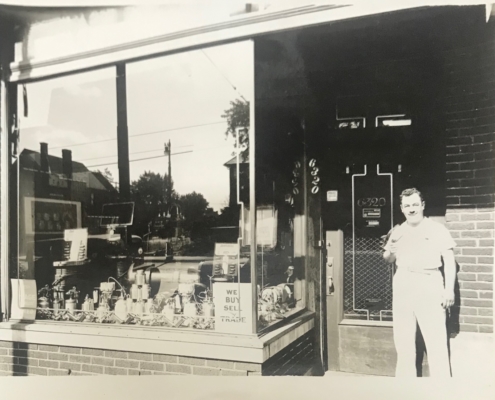 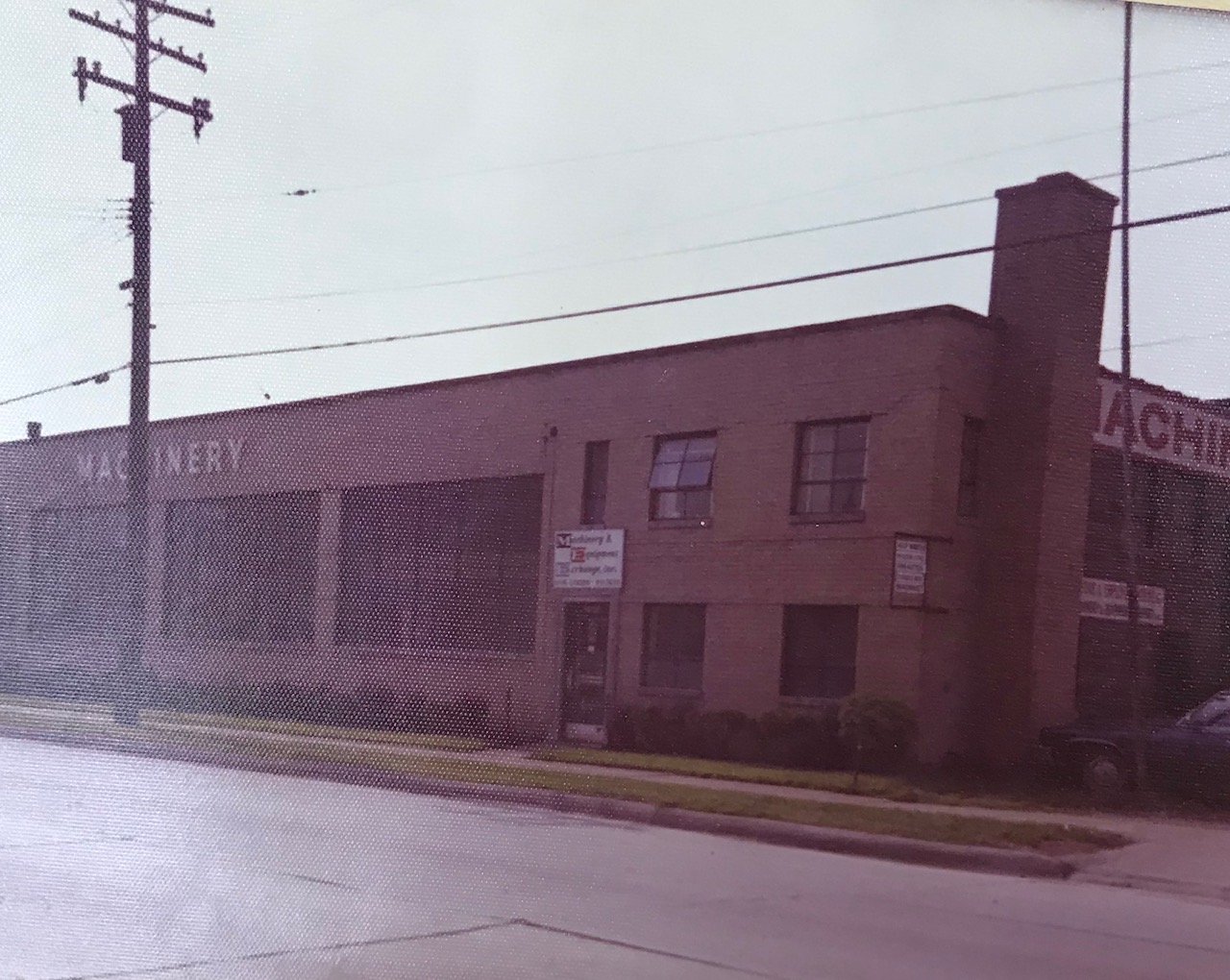 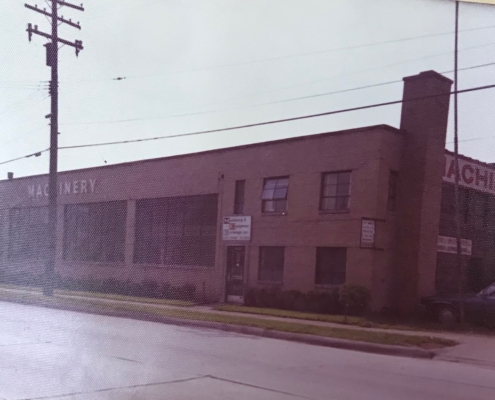 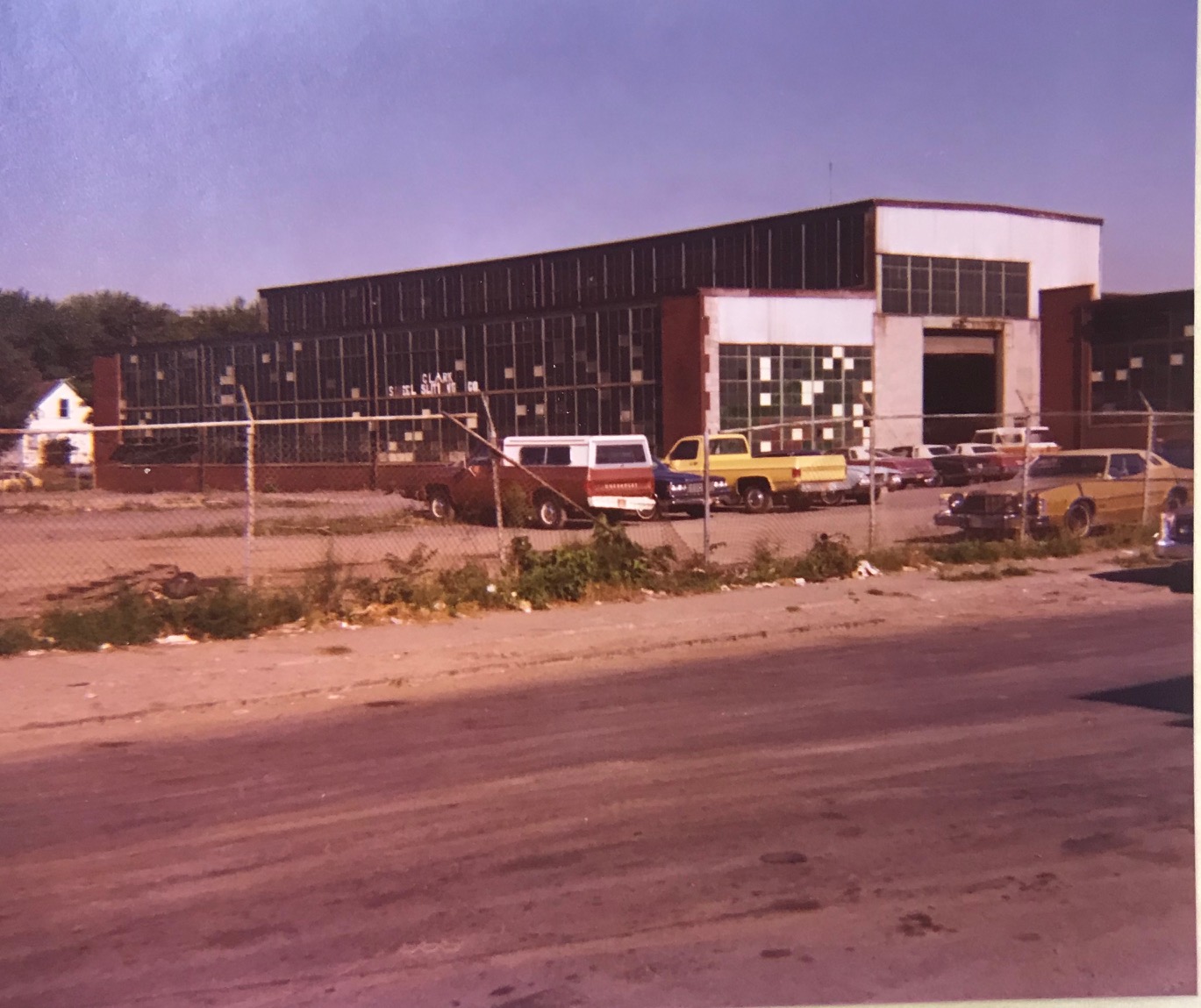 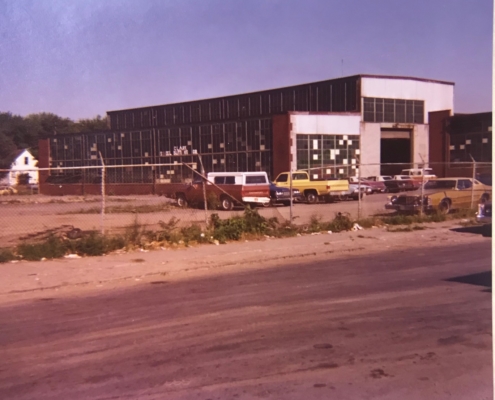 Shortly after the launch of the “Cruiser”, the company was rebranded as Broaching Machine Specialties (BMS) and its product line has grown to include 5 standard types of broaching equipment, special machines for unique broaching applications, broach cutting tools, broaching machine spare parts, expert in-field service and repair and production broaching services.

Now in its’ 3rd generation of family management, BMS continues to grow its’ product line and provide a level of service unparalleled in the machine tool industry. We look forward to the opportunity to satisfy your broaching requirements and provide your company a level of service that exceeds your expectations.